YoAppStore has proved its excellence in the field of e-commerce android app development and today it has successfully established itself as one of the best and most reliable offshore e-commerce application development platform where you can outsource your services for affordable prices without any headache.

Why Should You Invest in Android Application Development? 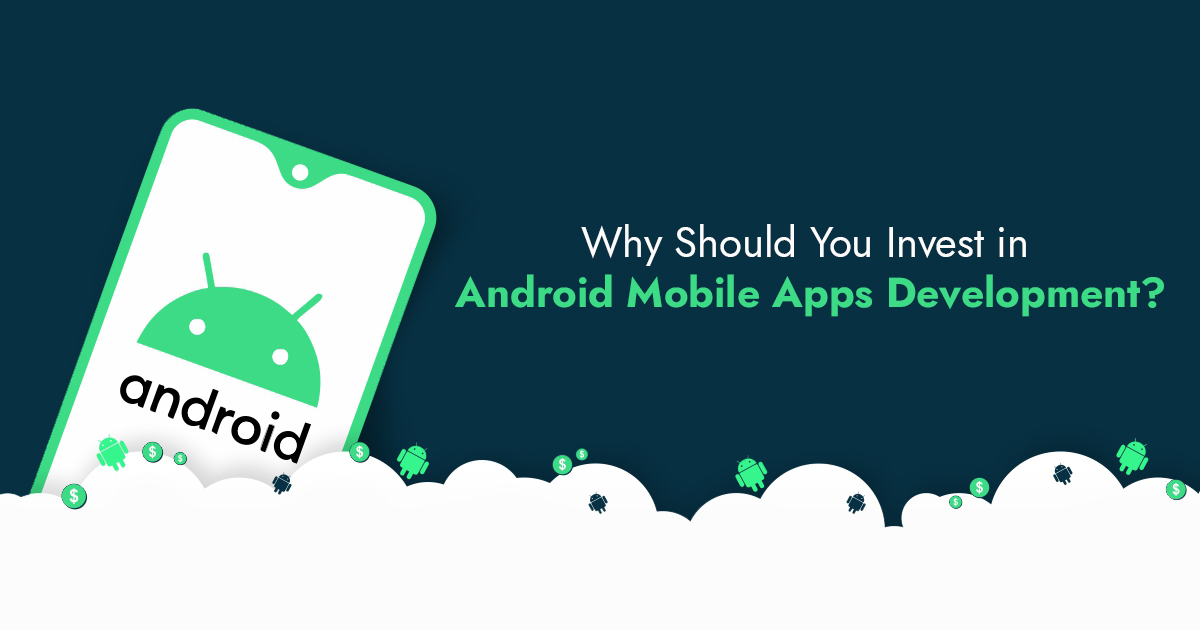 Android app development assure that your application will be seen and downloaded by a lot of users. This naturally generates more earnings. If your app can be downloaded for free, you can also good users from its accrued visibility. Even though the app is free, hosting advertisements will benefit.

A mobile application is the best marketing and communication tool for any small and large business company in an affordable way. If you have your own business, then you can choose Android or iOS, keeping in mind the importance of mobile applications and their usefulness. Before you develop your app, it will be appropriate for you to do market research on Android and iPhone app development companies in the city to find the right developer for you.

Unlike Apple, Android has a broad range of devices making it a top priority in application development. Apart form There are more reward in developing Android apps.

According to a recent study, the Android operating system has captured 97 percent of the Indian smartphone market. Currently, India is the global third bigger smartphone market after China and the US.

Android is the only market that can provide high quality features for a wide range at low-cost prices. Simply put, any average Indian user can buy an Android Smartphone within their preferred fund. Due to market partition and affordability, Android still dominates the Indian smartphone market share.

IOS app builder agencies necessitate a Mac desktop to build iOS apps. while, Android apps can be build on Windows, Linux . Apart form, Google pays a one-time payment of $ 25 to register as a developer while Apple charges $ 99 annually.

Java is the most popular powerful and secure programming language and is used to build a different devices. It is an open-source that provides free source code for developers from its Java evolution kit and has the added quality that it can run on any scheme careless of hardware and software dependencies. This powerful programming language is used to build native Android apps.

Android permit you to customize your app in its own way - this is the most important reason why developers like developing apps on Android more than any other level.

Android is a I fast-growing app market, the quality to change quickly means a lot. Androids Google Play Store permit you to update the app within an hour in response to user feedback, while the App Store follows the same long process to refer your app.

Apart from to multiple uploads, it also offers alpha and beta releases that can be entree by a group of associate to test your app. Based on testers feedback, you can right errors and include some attribute before reaching real users. Thus, Android provides the accurate platform to test your app.

Lets talk about your project!